TYPE OF OUTSOLES : IN  – INDOOR

With the EURO 2016 going on, adidas now launches the limited Paris Pack – to pay tribute to the host nation France. With the red, white and blue colors all over the boots – the Paris Pack represents a modern interpretation of the french flag – the Tricolore. In France, the beautiful game is not only played on a pitch. But very much on the streets too, an ever more popular version of the game. adidas acknowledges that football is just as often played in urban environments, in the gleam from the big stadiums. That is why the Paris Pack features two pair of boots for the pitch, and two pairs for the asphalt – so you can decide for yourself, where you will showcase your skills!

The adidas X is made for the player who wants to be in the spotlight and wants to cause chaos. The player that will use unimaginably speed to get the first touch on the ball. The player will destroy any defence by creating total chaos and confusion. For the player that changes the game and closes the show. The opponents will not believe their eyes, but the score never lies.

Be the first to review “Adidas X 16.1 Street Paris Pack IN” Cancel reply 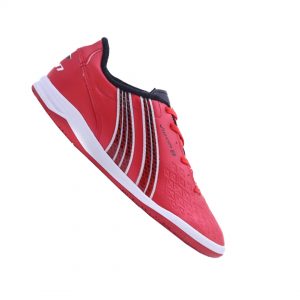 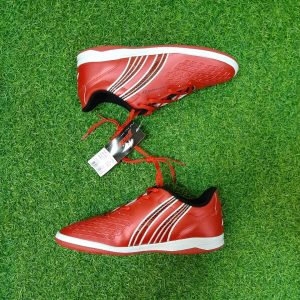 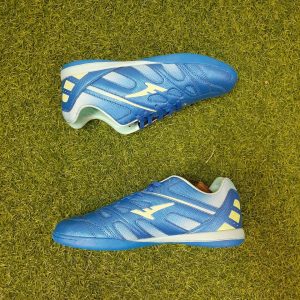 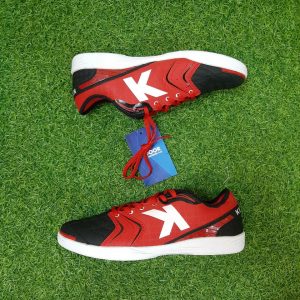 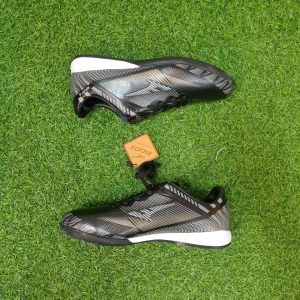 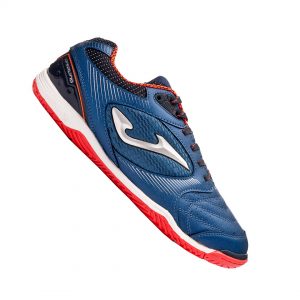 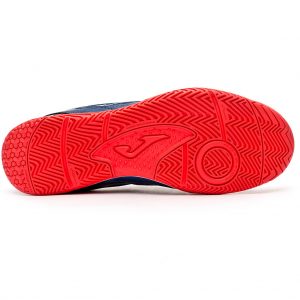 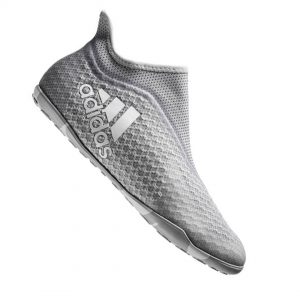 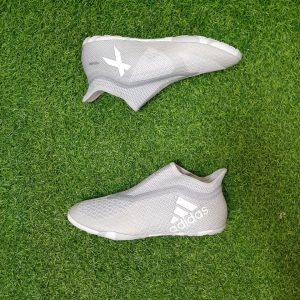 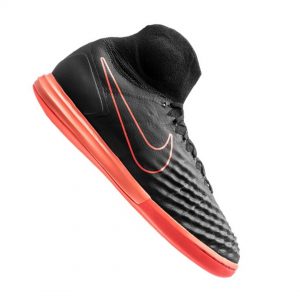 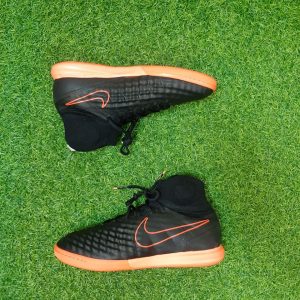 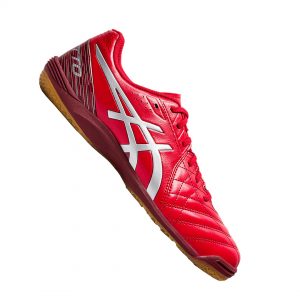 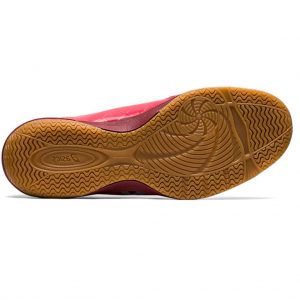 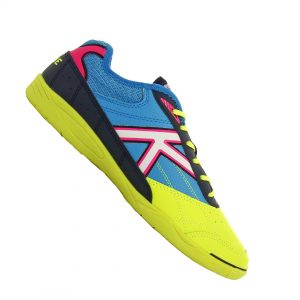 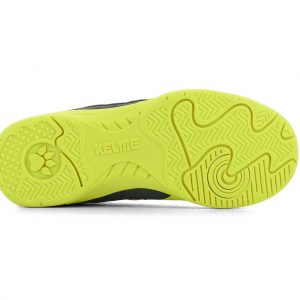 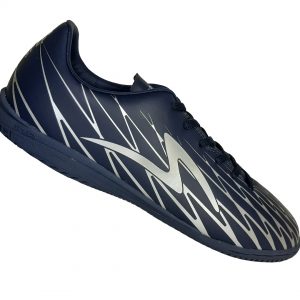 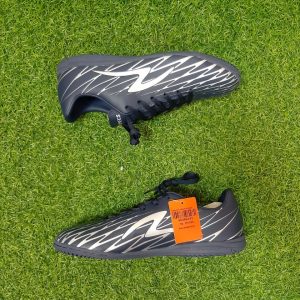 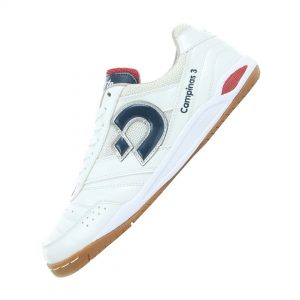 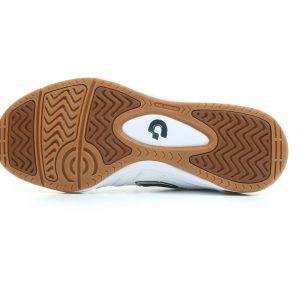 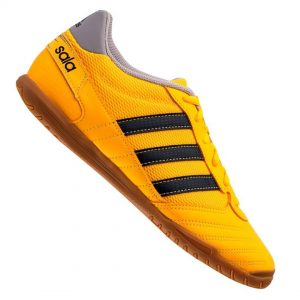 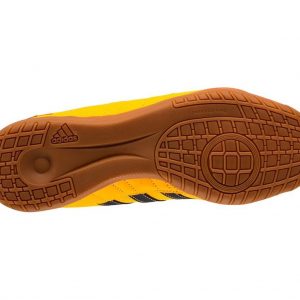