Nike is now ready to present chapter 5 of 7 in the story of Cristiano Ronaldo. Named “Cut to Brilliance”, this chapter is all about his move to Real Madrid – the mighty Spanish club – where he would go on to make his permanent mark on football history. At the time, it was a record transfer fee of 94 million euro, and expectations were high – later being surpassed by Gareth Bale. In his very first match for Real Madrid, Cristiano Ronaldo scored the first of many goals. He became the first ever player to score against all La Liga teams in a single season. He also became the first to reach 50, 100, 150, 200 and 250 league goals. The Nike CR7 Chapter 5: Cut to brilliance is predominantly white, with diamond inspired graphics and multi-coloured knit details. On the heel you can see the date of his presentation to a packed out Bernabeu, as well as the writing “El Sueño Del Nino” – which means “The Dream Of A Child”. Which was the image he described to Nike’s design team. 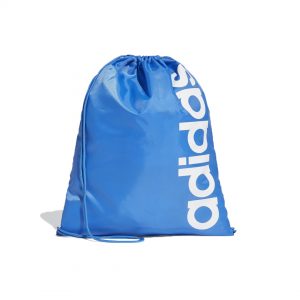 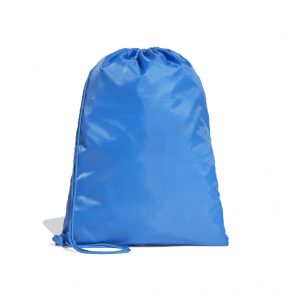 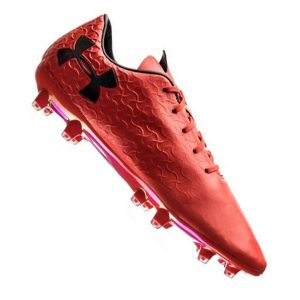 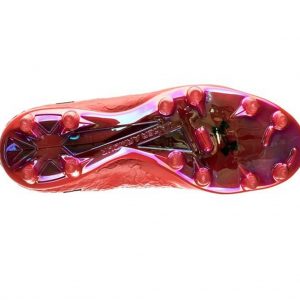 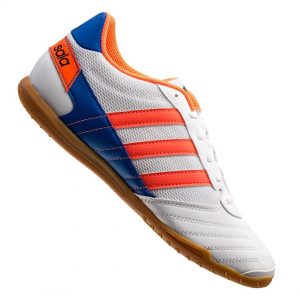 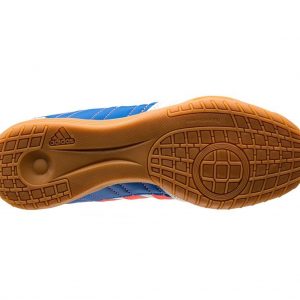 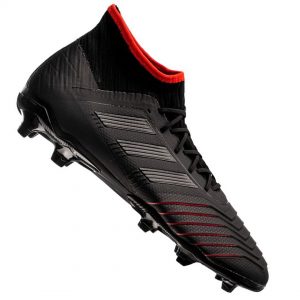 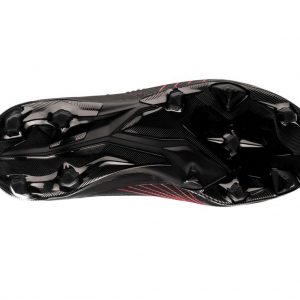 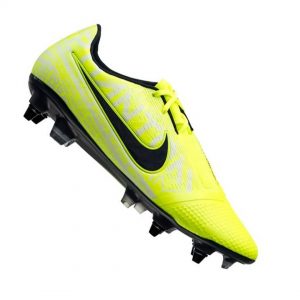 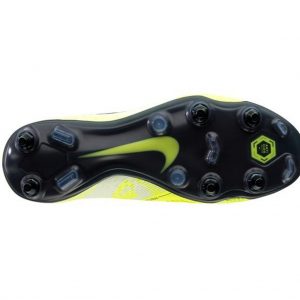 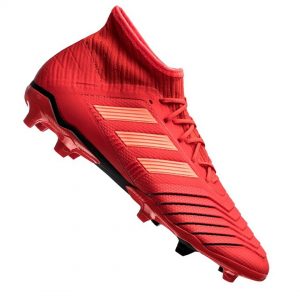 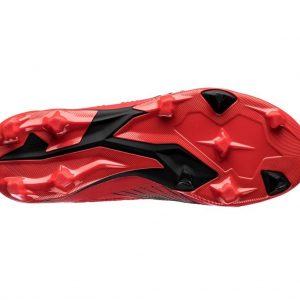 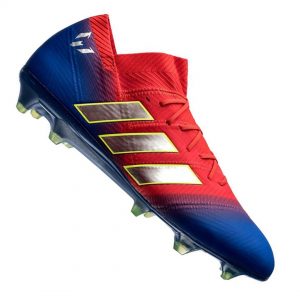 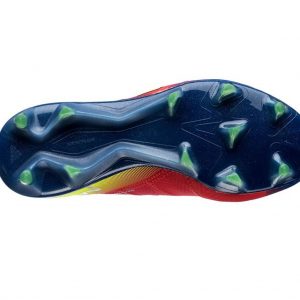