Ortuseight is again doing a unique and unusual collaboration, this time with a Visual artist with an Indonesian street art background , commonly called Age . He began to actualize his work since the 2000s. With his social media account @tutugraff. In general, the inspiration for the Catalyst Rise series comes from the process of human life, where there are ups and downs, joys and sorrows, especially the pandemic situation that Tutu also experienced. “There are many difficulties and the loss of those closest and precious to us,” he continued, “but we as humans should have the spirit to rise.”

CATALYST RISE X TUTUGRAFF is a collaboration between Ortuseight x TUTUGRAFF. Specially made in a limited series with striking color combinations, pattern markings that appear on the entire surface of the shoe and color gradations that can make this series a complement to different playing moods. Taken from English which means “rise” these shoes can also be interpreted as infused-power for the wearer to be eager to give appearances in strategy and execution to destroy enemies on the field with an out-of-the-box style and mindset or dare to be different and equipped with with various technologies. 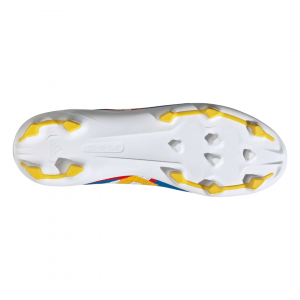 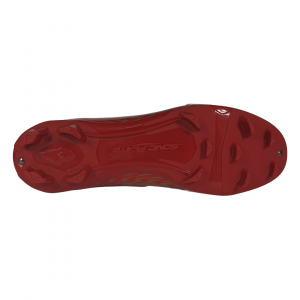 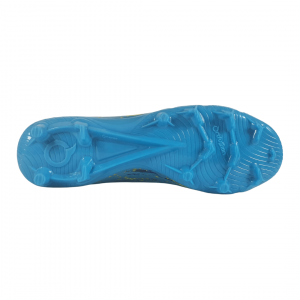 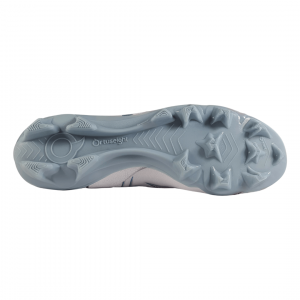